From the Medieval Times to the Renaissance, the Rignac countryside has a lot of architectural masterpieces to offer ! 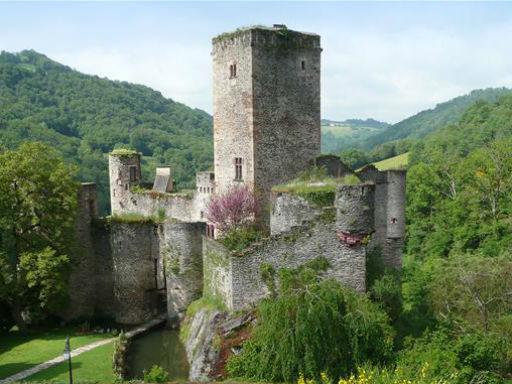 It appears just around a turn on the road, erected in front of you, dominating the village. At first sight, thhis building inspires respect.

Built during the eleventh century, this castle has never been taken by force. Along its thousand-years History, it endured the centuries despite the local events.

This castle, was unoccupied for years. It was reduced to ruins when Fernand Pouillon, a famous French architect, fell in love with those stones. He bought the castle and decided to rebuild it. For eight years, the inhabitants of Belcastel have seen the castle rise up from the ashes like the phoenix. The result is astonishing.

Nowadays, this site is open to visitors. Modern art exhibitions are displayed within its walls. Those artefacts are chosen the same way the castle was restored: with a lot of taste! 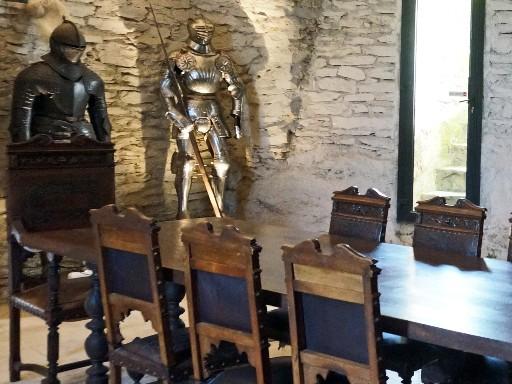